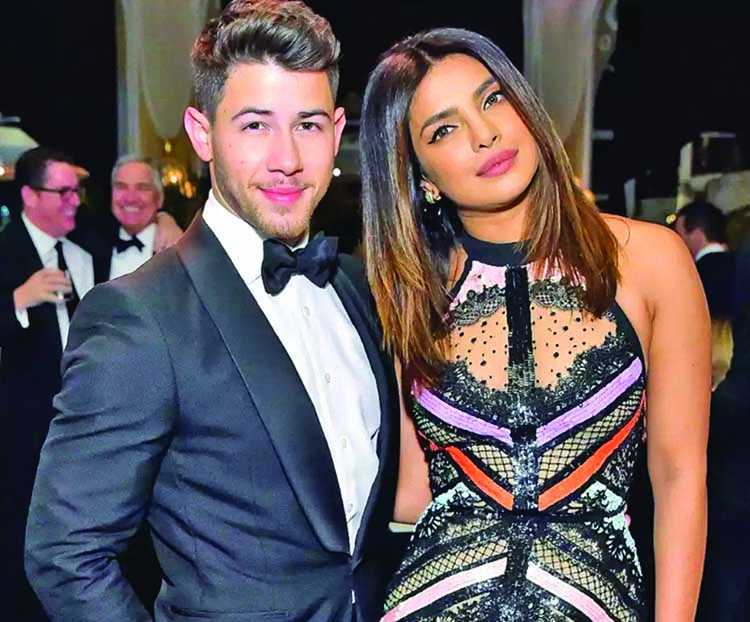 The controversy started from the love episode. They are being used to be victims of trolls on social media in one meme after another. Stories on Nick and Priyanka's relationship revolved even before their marriage. That speculation rolls down to separation. A favorite magazine reports that Priyanka Chopra cannot change to Nick's house. Everyone in Nick's house is outraged to her. Nick-Priyanka relationship was going to flop after marriage. Priyanka Chopra has changed the colour after three months of marriage. She actually is unwilling to adjust to anyone which has an impact on her behalf and Nick.
Three months after the marriage, this report sparks rumors in the web world. Such developments attracted Priyanka's attention. She was reluctant to simply accept this news. In a public interview, Priyanka said that the information that went viral was false. She's fine at Nick's house. Everyone there likes her quite definitely. Priyanka can be enjoying her family life with the love of everybody. The news headlines of the divorce, which went viral at the time, was painful for her, Priyanka said.
TAG(s):
Previous Story