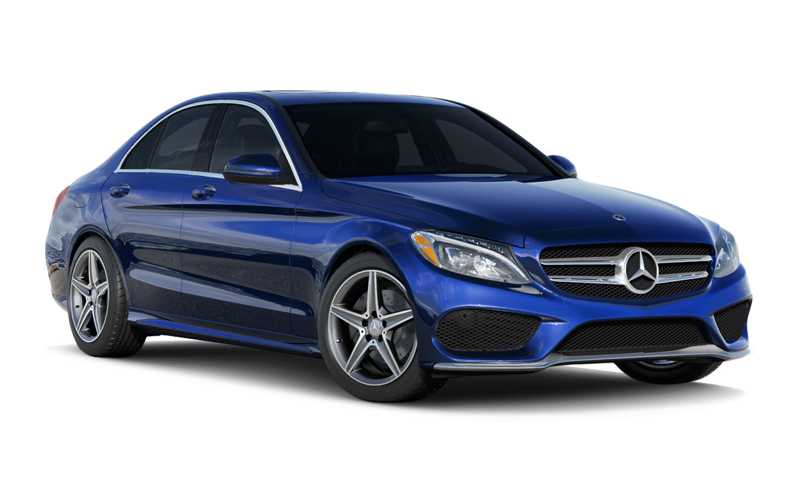 Mercedes-Benz said Monday it had defended its top spot as the world's biggest luxury carmaker in 2017, with a surge in sales, particularly in China, enabling it to clock up another record year. The Stuttgart-based group reported sales of around 2.3 million cars last year, an increase of almost 10 percent on the figure for 2016 and its seventh record year in a row.

Much of the growth was attributable to Mercedes' breakneck expansion in China, where sales grew by 26 percent, and the ever-rising appeal of its SUVs, with the luxury four-wheel-drive vehicles accounting for more than one in three sales worldwide.

The group claimed its three-pointed star remained the top high-end car brand worldwide, after overtaking Munich-based rivals BMW in 2016. BMW has yet to release full-year sales figures for 2017, but the latest release from November shows the group significantly lagging Mercedes.

"Success in our core business provides the basis for us to actively shape the mobility of the future," said Dieter Zetsche, chief executive of Mercedes parent company Daimler.

Like other carmakers, Mercedes is investing heavily in hybrid and all-electric vehicles, as well as more efficient, less polluting traditional motors.

Manufacturers are racing to polish up their environmental credentials and meet more stringent emissions requirements.